Keeping stairwell escape and rescue routes free from smoke is an essential requirement for maintaining viable evacuation and firefighting options, even over longer periods of time. Stairwell pressurisation systems are used to help stairwells remain smoke free in case of emergency.

Where it is not essential to keep a space entirely free from smoke, a purging system with pressure control may be used. This allows stairwells to remain mostly free from smoke. A pressure control unit is installed in combination with a roof light dome at the top of a stairwell. When a smoke detector detects a fire in the building, the dome will open and the fan is activated. The pressure control unit creates a minimum closed-door pressure of 15 Pa. The maximum door opening force must not exceed 100 N. Smoke entering the stairwell is diluted and purged. This method is only possible when the doors to the stairwell are not opened frequently.

Where space should be totally cleared, stairwell pressurisation systems are used to extract the smoke. This approach ensures that 2 m3/s flow through the open door and that the stairwell is kept free from smoke. A door-opening force for this system type must also not exceed 100 N.

In the event of a fire, the likelihood of smoke entering a Pressurised Stairwell is minimised if the stairwell is sufficiently airtight. The specified flow rate needed to ensure a correct level of pressurisation is achieved within the stairwell at design stage could require verification once constructed, as calculated flow rates may not fully account for the quality of construction. Air Tightness Solutions advises on and undertakes testing regimes in accordance with the design classifications detailed in BS EN 12101-6 to ensure that pressurised stairwells perform their primary role effectively 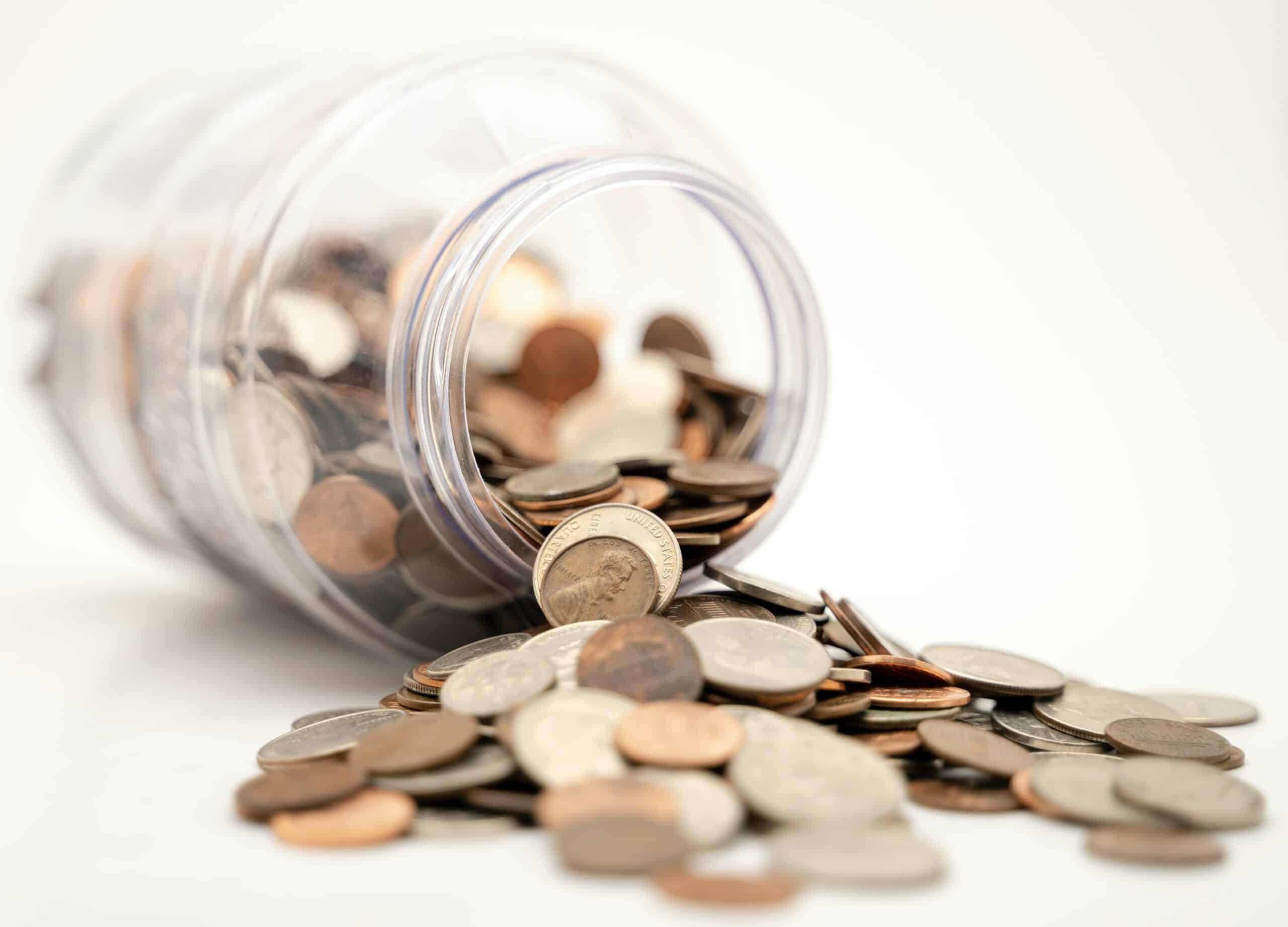 When you need to reduce noise transmissions, whether it’s for personal reasons or professional obligations,

10 easy ways to soundproof a room or business

Soundproofing your business is essential to ensuring comfort and livability for those inside and outside,

Ask us a question

This website uses cookies to improve your experience while you navigate through the website. Out of these, the cookies that are categorized as necessary are stored on your browser as they are essential for the working of basic functionalities of the website. We also use third-party cookies that help us analyze and understand how you use this website. These cookies will be stored in your browser only with your consent. You also have the option to opt-out of these cookies. But opting out of some of these cookies may affect your browsing experience.
Necessary Always Enabled
Necessary cookies are absolutely essential for the website to function properly. This category only includes cookies that ensures basic functionalities and security features of the website. These cookies do not store any personal information.
Non-necessary
Any cookies that may not be particularly necessary for the website to function and is used specifically to collect user personal data via analytics, ads, other embedded contents are termed as non-necessary cookies. It is mandatory to procure user consent prior to running these cookies on your website.
SAVE & ACCEPT